About Harley-Davidson® of Glendale

"To assist our customers in making their Harley-Davidson® motorcycling experience as fun and rewarding as possible by providing them with the best motorcycles, parts, accessories, apparel, and services in an efficient and timely manner."

Harley-Davidson® of Glendale is a locally owned and family operated dealership founded in 1976 by Oliver Shokouh. Oliver's main goal was to find a way to share the true spirit and camaraderie within the motorcycle community; The idea that owning and riding a Harley-Davidson® Motorcycle would enrich one's life. In addition to the success of the dealership, Harley-Davidson® of Glendale has spent energy supporting local and national charity organizations. In 1981, the first LOVE RIDE took place, a fundraising event that promoted the positive aspects and goodwill in the motorcycle community. During the last 35 years, LOVE RIDE participants have helped raise over $24 million for important local and national causes, including the Muscular Dystrophy Association, Wounded Warrior Project and the USO. 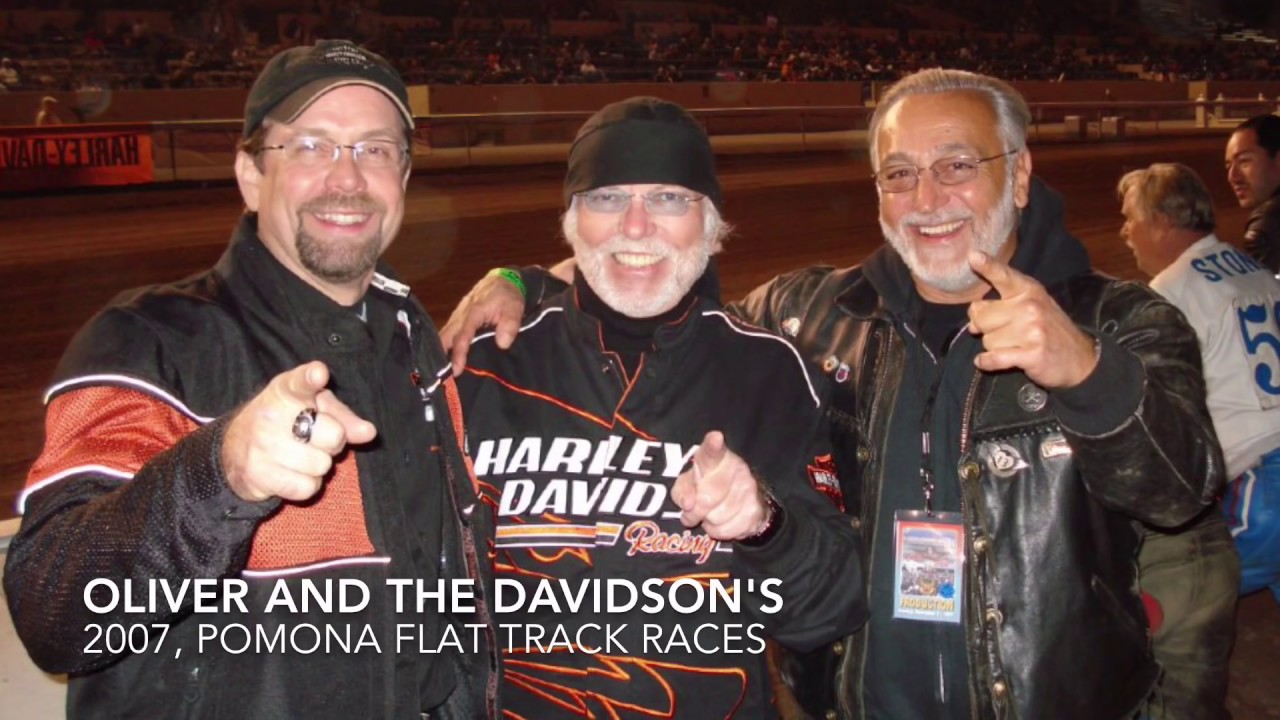 Family owned and operated since 1976, we are Southern California's Premier Harley-Davidson® Dealership. We are close to Downtown Los Angeles, Hollywood, and a short ride to Malibu and other coastal attractions. Offering the atmosphere of a neighborhood dealership with a full range of services; including the New and Pre-Owned motorcycles, Parts, Service, Motorclothes®, Riding Academy, and Motorcycle Rentals. Customer satisfaction is our top priority, our customers have been coming here for not just years - but decades.

Harley-Davidson® of Glendale has been a recipient of many Harley-Davidson® Motor Company Awards during our 42-year tenure. Our most current Award is a Bronze Bar and Shield which represents our success in 2017 as a Top Ranking Dealership in Southern California.

A unique feature of our dealership was the annual Love Ride event. Love Ride event was started by Oliver Shokouh in 1984. It soon became an unequaled Southern California Motorcycle the largest one-day motorcycle fundraising event in the world. While putting on a fervent and event with many entertaining features, during its 32 years, the Love Ride raised more than 25 Million dollars for those less fortunate.

For more information go to www.loveride.org